Of course Danish and English language share similar roots, not the least because around the year 500 the British Isles were occupied by the Vikings. The fact that, since then, the two languages have taken different paths, means that some times words seem the same or similar in both languages and yet the meanings are different.
I am often reminded of this when I see a mention of “Tivoli Garden” in Copenhagen. When Danes use the word “Garden” it does not mean the same as in English. In Danish “Tivoli Garden” is the marching band of guards  which entertains the park guests. “Tivoli Garden” is called in Danish “Tivoli Haven”.

Here’s some quirky words that are the same yet different in the two languages: 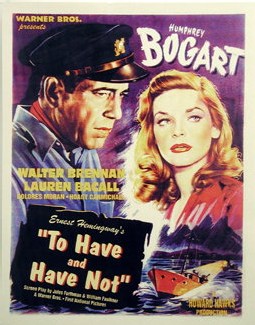