The web brings with it many changes. Some times new words have appeared and entered the mainstream. In Danish the noun “Historik” (English: list of historical events, activity record) is such a relatively new addition to the vocabulary. While English has not chosen to distinguish between “History”, as taught in school, and “History”, as a record of your, say, historical activity on the web, Danes have.
In Danish your online history is “Historik”.

In English there’s “History” (without a pronoun, or maybe with a “the” in front), which is what we learn about the Romans and the Incas in school, and there’s also “a history” which is what you get when you’ve been dating the wrong people.

In Danish “Historie” (without a pronoun) is what we learn in school. “En historie”, on the other hand, is a story. Often used to describe an unbelievable tale that your kid or lover may use to explain some strange coincidences of facts…

Thus I laughed when the following came across my desk:

Addition of a selection of payment methods also allows you to establish a successful selling history at the same time as you conduct business.  ==> Tilføjelse af flere betaligsmetoder giver dig også mulighed  for at etablere positive salgshistorier medens du sælger.

In English the Danish translation above means that you can establish some positive tales about your sales :-). The correct translation should have been: “Tilføjelse af flere betalingsmetoder giver dig samtidig mulighed for at opbygge en positiv salgshistorik medens du sælger.” 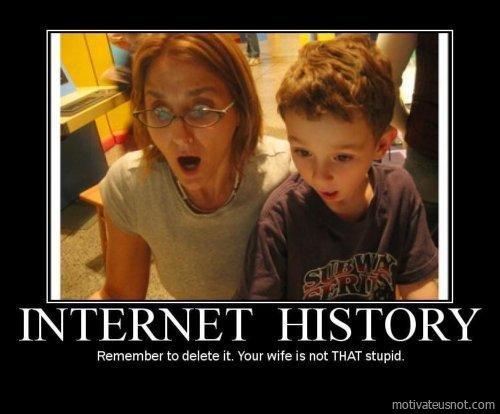 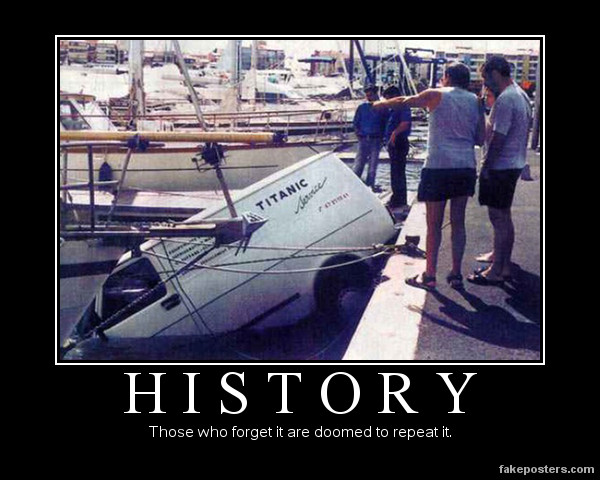