The English sentence “5 reasons to pay with PayPal” was translated as “5 årsager til at betale med PayPal”. This is wrong in an interesting way: The two English nouns “reason” and “cause” will probably appear in most English synonym dictionaries side-by-side as synonyms. Yet, they are subtly different and the difference is not easily seen in the stand-alone word, but in the preposition that follows.

In English there can be a “cause of” or a “cause for”. In Danish we have two different words for that:

A reason FOR something to happen, or a cause FOR something happening (or shortened: A reason TO do something) is in Danish “en grund”. This is, loosely speaking, an answer to “WHY (something is happening)”.

However, a cause OF something happening is in Danish “en årsag”. Again, loosely speaking, this is “WHAT (has caused the event)”. Interestingly, “cause’s” English synonym “reason” is rarely used with the preposition OF.

The correct translation of the English sentence “5 reasons to pay with PayPal” is therefore “5 grunde til at betale med PayPal”.

There’s another interesting quirk with “reason”:

“Reason” without an “a” in front (because it’s not countable) is something else than “A Reason”. This “Reason” is synonymous with “Wisdom”:

It’s an interesting observation for me, and for machines trying to translate, that some words do NOT get an  ‘a’ or a “the” in front and that that can make such a difference in meaning…

To complete this, let’s look at the same-sounding verbs: 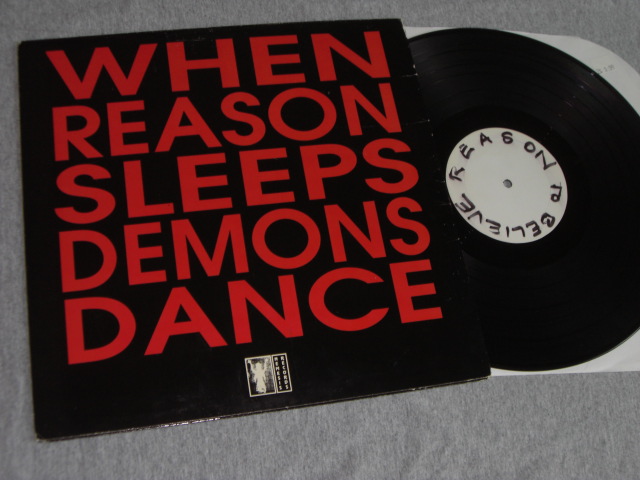