On my most recent visit to Denmark a Danish friend, knowing my passion for languages, asked me the strange question: “have you ever seen a dictionary with comments?”. Then he proceeded to show me what he meant. He looked-up the word for “prostitute” in the Danish-Portuguese dictionary, he had on his book shelf. The Portuguese alternatives filled something like 4 columns and the plethora of synonyms was rounded off with a comment (in Danish) by the author: “Ja, det kære barn har mange navne…” (“Yes, the sweet child has many names…”).

And so it seems, that every language is particularly fond of synonyms for sex and drugs -(but for some reason not for Rock’n Roll… 🙂 ). The Danish language is no exception.

Lastly, when referring to drugs, Danes use the word “stoffer”, which in Danish is also synonymous with “fabrics”, like the ones used to sew a coat or make a quilt. My Danish girlfriend fondly remembered the time when, going on a longer trip with her mother, both were happy that they were going to be “stoffri” for a while. What they meant was that, being dedicated quilters, they were going to be away from cutting and sawing fabrics for a while. This was funny in Danish, because the expression “stoffri” generally means that someone is “drug-free”, fresh out of rehab…

And by the way, I also learned that both in English and in Danish a “quilt” and a “kilt” are NOT the same thing. It’s a Quilt on the left and a Kilt on the right. You’re welcome!…: 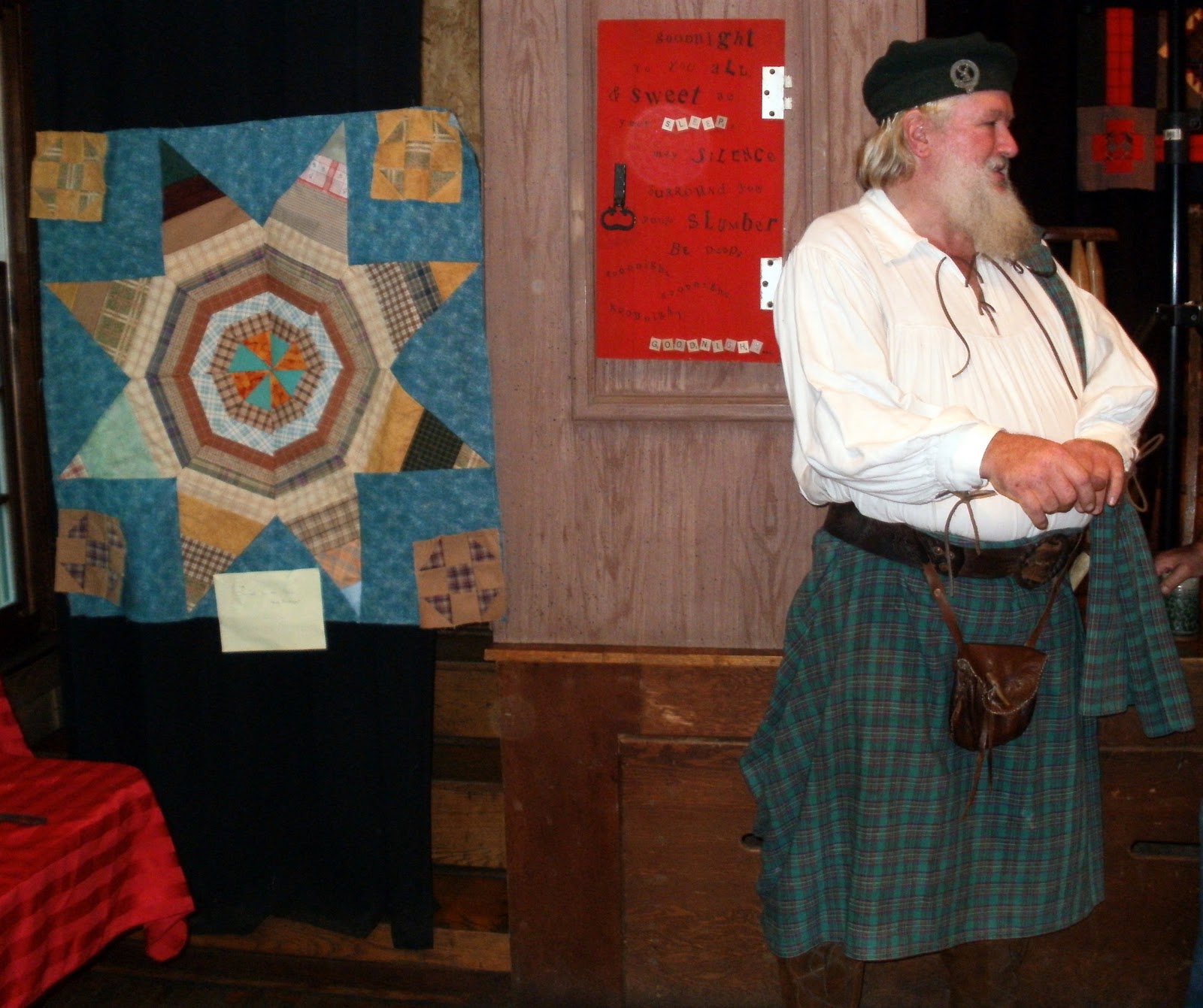 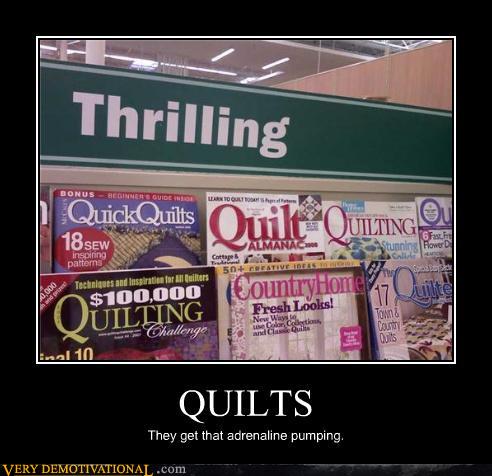 You got your uppers, your downers…