The strange and many meanings of the word “get”: Watching a movie on TV the other night, the plot involved someone saying something very true to someone who was not in the mood to listen to it, so the words  “get out!” got yelled out on the screen. Then some building fire ensued and this time what was uttered was “get Fluffy (the dog) and get out!!”. Nothing strange there, one would think. Unfortunately, with the linguistic mind turned on, rather than paying attention to the unfolding drama on the flickering screen, what I noticed was the peculiarity of the English language, as illustrated by these common “get <something>!” exuberances. “Get  out” seems to make no sense, when compared to “get Fluffy”. You “get” Fluffy the dog by catching the dog, -but how do you “get” or catch an “out”??… In the TV-drama, I think the disgruntled husband was a suspect regarding starting the fire that endangered Fluffy, but I really can’t tell you much more than that 🙂 The English word “Get” is generally understood to mean “acquire” or “bring”, especially when followed by a noun, like in

get a hammer
get Fluffy
get some money

Since the implied motion of the get-events above is towards me, so to speak (by getting the hammer, Fluffy or money I bring them towards me), it struck me as odd that “get out!” then means exactly the opposite, getting away from something or someone. I didn’t quite get it… Ha ha. The explanation is that “get” has this other very peculiar meaning or usage in English when followed by a adverb or an adjective: then it means “bring yourself into the state of being <adverb or adjective>: Very clever, that three letters G, E and T can replace all that!:

-and just when it all starts making logical sense, no language would be a human language if there weren’t a few exceptions*: *Actually there are many, many more. See Post Scriptum below.

Get lucky ==> Go have sex! Unless you’re on your way to Las Vegas, then indeed “bring yourself into the state of being lucky”
Get off ==> Slang: Finish having sex, orgasm.
Get it ==>    Understand
Get with it ==> Follow a trend
Get-go   ==> From the beginning
Get down  ==> In modern English: Get happy. Which strangely enough is the exact opposite of being down (and depressed).

And picking from the movie idea that inspired this post, if James Bond chased a villain named Out, then “Get Out” would mean “Bring her/him here”, while “Get out” (without the capitalization) would send Mr. Bond in the opposite direction… I can’t wait to see this idea brought out in the next Bond movie (all right reserved)… James Bond might have a thoughtful moment pondering: “Which Out, did Q mean?? Do I go right or go left now? Do I go in or do I go out?”… Ah, forGET it… 🙂

Usage of get
The verb get is in the top five of the most common verbs in the English language. Nevertheless, there is still a feeling that almost any use containing get is somewhat informal. No general informal label has been applied to this dictionary entry, but in formal writing it is worth bearing this reservation in mind. 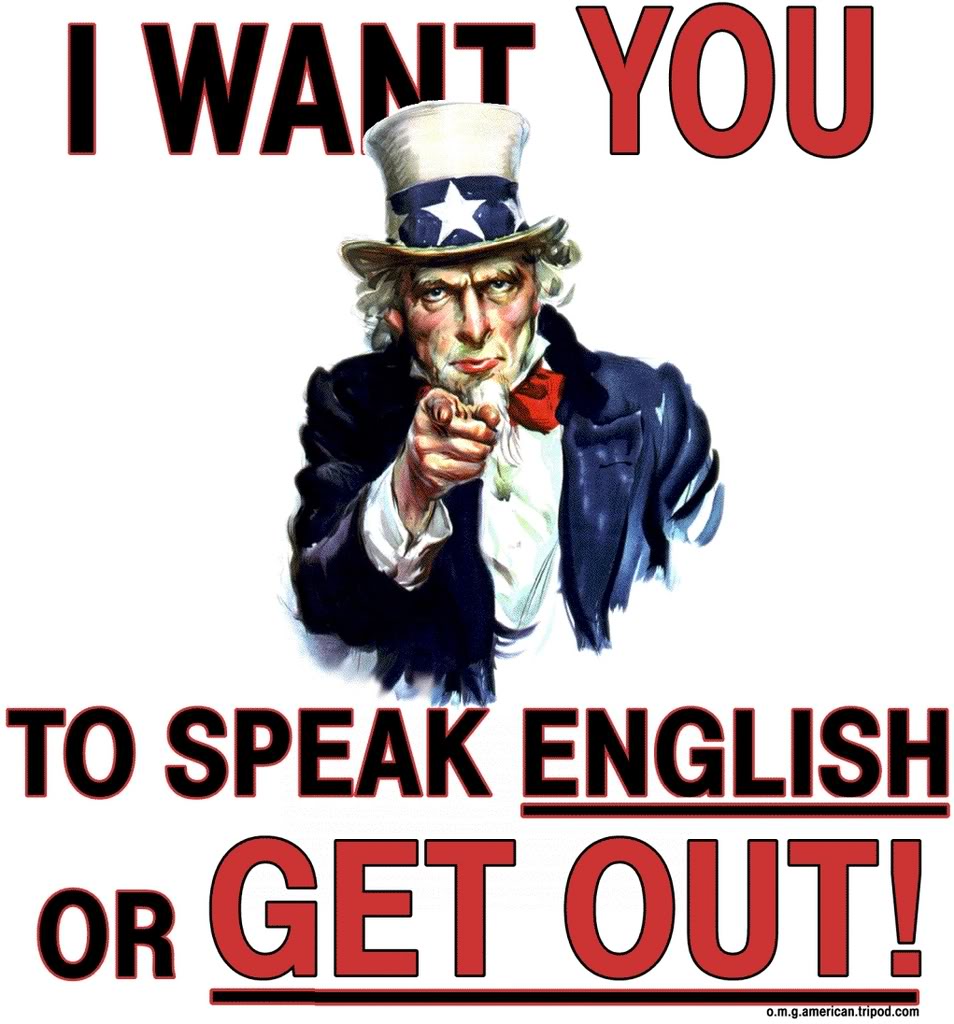 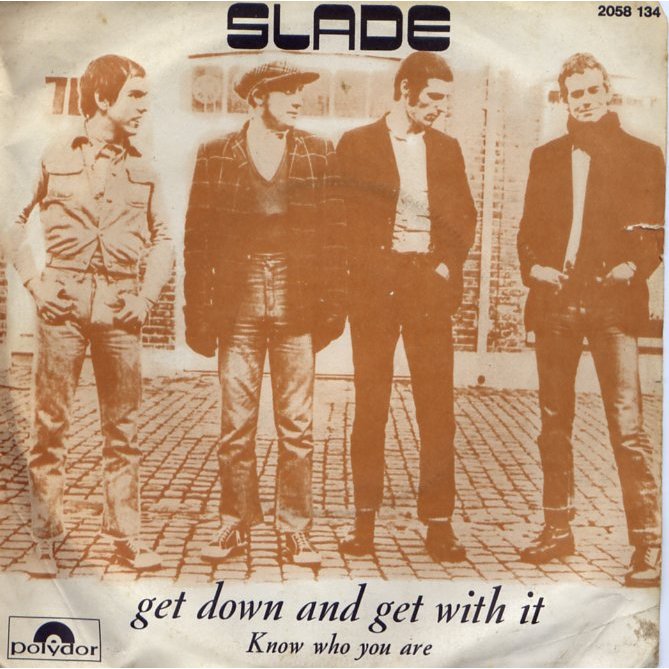 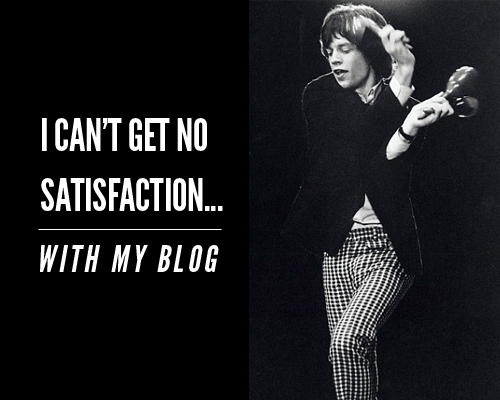