The English word ”distribution” can both refer to a scattered pattern in a geometrical space, as well as the act of paying out dividends and such, or transporting goods from a central storage location to a number of smaller locations. We largely use the same word, “distribution”, in the very same way in Danish, however, we also have a Danish word “fordeling”, which should only be used for describing a (distribution) pattern. Similarly, a “return” can in English both mean a dividend or a profit made, -or an item simply being returned.

The English word ”disbursement” is old fashioned. Of course, a localization effort always strives to keep the language tone modern and contemporary. The difficulty arose when we had to differentiate in Danish between “disbursement”, “payout”, “distribution”, “withdrawal”. We run out of “contemporary” Danish equvalents… Many Danes will not be familiar with the word “udlodning”, but that seems to be the proper 1:1 translation of “disbursement”. It’s old fashioned, too. 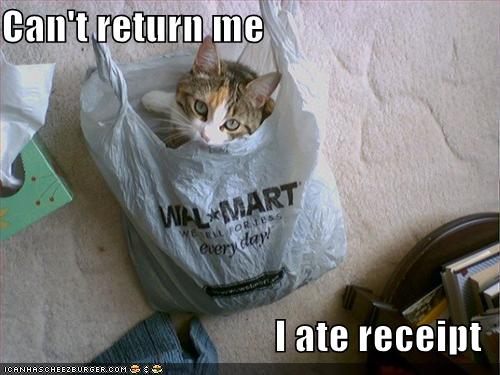 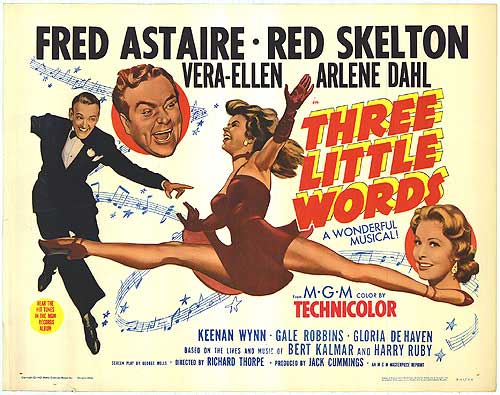 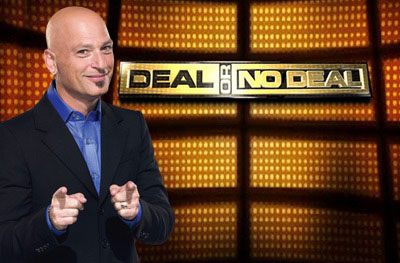 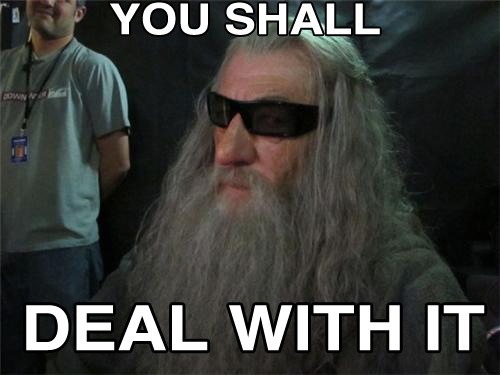