It can cause some interesting missteps when one “translates” a preposition exactly – and it’s used differently in the target language.

Few years ago I was visiting Denmark during summer and was talking to a Danish friend of mine on the phone, trying to convince him to meet me downtown Copenhagen for a cup of coffee on a Wednesday night. He was making excuses (in Danish) that he had to get up early next day for work, so the idea of staying up late on Wednesday night – even in my entertaining company-, was not too appealing to him. And then I said (in Danish): “How about Friday evening then? Then you can sleep-in the next morning…”. Some silence followed and my friend said with a very dry voice: “I hope not….”…

Similarly, in  a technical document yesterday, the English sentence “Choose from pictures…” was (mildly) wrongly translated as “Vælg fra billeder…”. In Danish “Vælg fra” means “say No to something”, or “pick away they ones you don’t like (like bad apples from good ones, for instance).” So the English sentence means “pick the ones you DO like”, while the Danish translation means “pick the ones you DON’T like”.
The way to fix it is with another preposition, “ud” (meaning “out”). “At vælge ud” is the inclusive way of chosing, while “at vælge fra” is the exclusive way of chosing.

So, two more correct translations might have been:
“Vælg ud fra billeder”(“Choose out from pictures”) or “Vælg ibland billeder” (“Choose from among pictures”)

Signing off here… (which is also tricky to translate. Danes “Sign OUT” not “off”)….
It’s good to know the difference between a PrEposition and a PrOposition 🙂 : 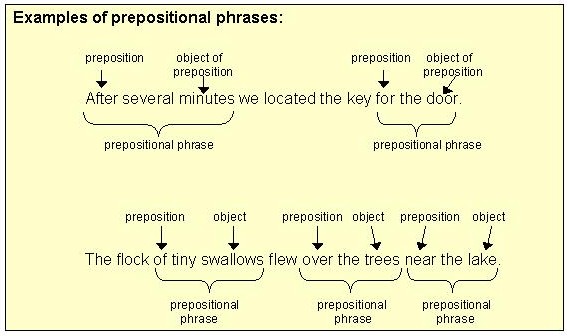 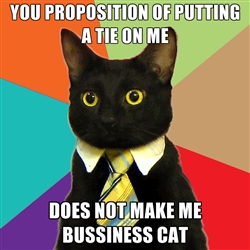