The title of this posting is one of those untranslatable sayings that makes it fun to study languages and ponder their subtle differences. The simple English word “to miss”, like in “I missed the target” or “I missed the deadline”, does not exist in Danish! Danes either “don’t hit the target” or “hit next to it” or “hit past it”:

Thus the popular Danish saying in the title is really a piece of nonsense that says “it’s better to miss the target by hitting next to it than not to hit it at all”. Danes use it congenially as meaning “Better luck next time!”. Of course, one could also put on a pseudo-cultural hat on and “deduce” that, just like Eskimos and native Greenlanders have about 20 different words for “Snow”, so it is also that Danes have at least 3 different degrees of “Missing a target”…. I don’t know what it says about the Danes if it were so… Along those lines, knowing the Danish weather, one would think that it really would be more useful for Danes to have about 20 words for “Rain”. They do. In essence there’s only word for rain (“regn”), but because of the Danish love of compound words you can get a lot of mileage out of that:

A symmetrical problem occurs when trying to translate the popular English saying “Hit or miss”, like in “In June the weather in London can be hit or miss”, into Danish. You basically can’t do it literally, because in Danish “hit or miss” would become “hit or don’t hit”, which really doesn’t sound like anything worth saying. Instead we have the Danish version of it, which mimics the rhythm with two made-up words: “hip som hap”. 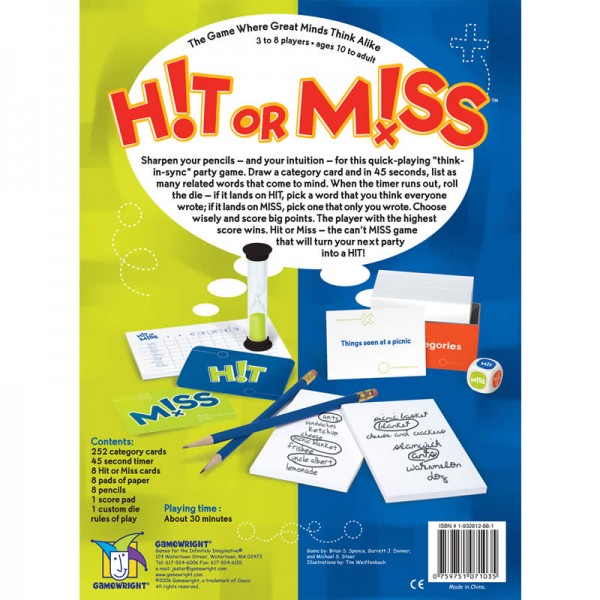 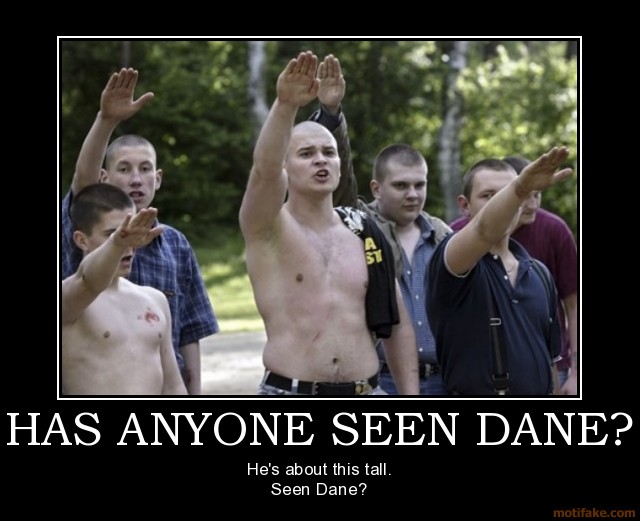