Nothing seemingly “wrong” there… And yet there is a hidden issue which became apparent once the Danish translation surfaced.

You see the two English “started”-words are not 100% the same and the difference is best seen when switching to past tense: while we can say both “Maintenance – WAS started at 9:00” and “Maintenance – HAS started at 9:00”, the same symmetry does not apply to “an Error”: we can NOT say in English “Error – WAS Started at 9:00”, we can only say “Error – HAS started at 9:00”. This has to do with the strange nature of an error, we can not say about it that it actively “was started” (here “started” is practically an adverb, describing “was”). An error will typically occur by itself and we can just note a time when it has started (this “started” is a verb, past tense).

In Danish the difference between the two meanings is more visible, as the various cases actually get different word-endings:

So, in Danish we can not use the (original) translation-pair:

The correct translation is: 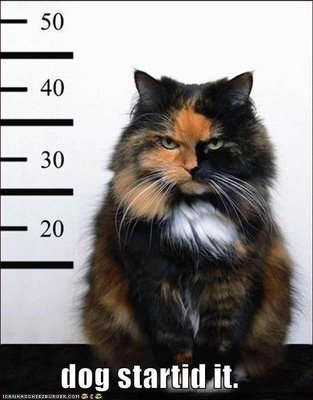 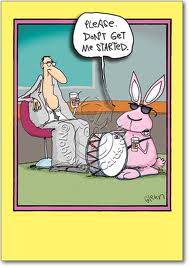 The English statement “The box was empty” was translated into Danish as “Kassen var tom”. While “Kasse” indeed means “a Box” in Danish, unfortunately the same word is also the word for a “Cash Register”. The Danish word for “Packaging” (Danish: “Emballage”) would be a more fortunate choice. 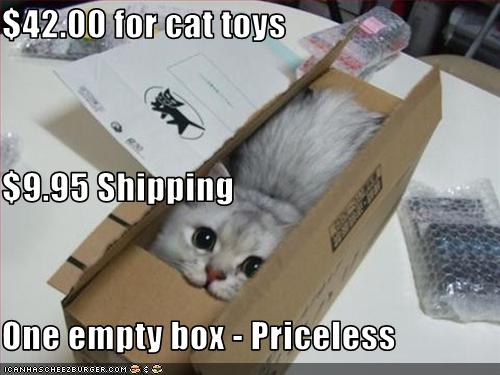 Some times it seems so obvious and yet it isn’t . If A = A and B = B then AB should equal AB,-and maybe even AB = BA, and yet languages don’t work like that…
Sequence of words matters. And, to make matters more interesting, the way the sequence matters is different between languages.

The respective words in Danish are “Kunst” (English: Art) and “Værk” (English: (Piece of) Work). So, yes, you guessed it right: “Artwork” does NOT translate into “Kunstværk” in Danish. “Kunstværk” is the proper translation of “Work of Art”, while “Artwork” in Danish is more properly translated as “Illustration”, and also the English Artwork is being used often “untranslated”.

Sequence matters. So does a space.
In Danish a Husband is “Ægtemand”, which must not be confused with “Ægte mand”…

And while we’re on the topic of Marriage, in Danish the word for Poison and for “Being Married” are the same. I have no clever explanation, but I am sure you can easily make a few of your own… 🙂 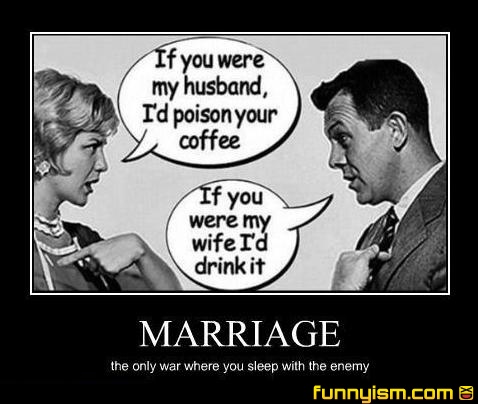