Let’s talk banking, money. Always a touchy subject. Danish language may have it just right, as the word “bank” means both “getting beaten up” and “a banking institution”. Thus the title of this posting is actually saying “Do you want to get beaten up, do you!”, but it can ALSO mean “You are welcome to have a bank, yes you are!”. Unfortunately, I am not Rockefeller, so no banks shall be given away here. 🙂

As is often the case in Danish, when you go plural an ‘a’ becomes an “æ” – and that would be that-, but not at all in this case:

In English, banks normally deal with “Finances” while “the Economy” is the larger underlying nationwide climate. For some reason, the Danes decided to use these two words differently. And English, of course, offers its own challenges with “economic” and “economical” meaning two different things:

In Danish, as in English, an “institute” is usually a dedicated place of learning found at an university, while an “institution” is something else. On the surface the two languages seem in agreement, However, over the years, Danish has used the word “institution” to refer largely to places where you get “institutionalized” , such as orphanages or mental wards at hospitals. This may therefore explain why a bank, a “financial institution” is NOT an “institution” in modern day Danish, but an institute. Totally wrong, or…? After all, maybe you are not entirely crazy putting your money into a Danish bank, but as the old saying goes: “First you have the money and the bank has the experience. Then they invest it, and you gain the experience and they have your money”… So yes, in Denmark a bank is a “money institute”, a place where, I guess, the lessons will be repeated until they are learned….

Of course, once you give your money to the bank, you expect something in return, like say regularly deposited interest payment on your money. The bank will give you some “small print” paperwork to sign and like many translators you may get very confused between these two very similar Danish words:

Speaking of one-letter differences: In English there is “Banking” and there is “Baking”. In a very strange way, the two were interchanged the other day, as I received a poorly translated Danish financial document to proofread. The English translation read: “You have bought 1000 ABC securities for  XY Danish kroner. The securities will be deposited into your custodial depot and XY kroner will be raised on your account on May 15, 2015″.

“Raised on your account”? What kind of strange English was that?… And then it dawned on me, that the same Danish word “at hæve” has both a baking and a banking meaning. These two have nothing at all to do with each other, but Google Translate did not see the difference. And also in Danish, you withdraw the money “on” the account and not “from” the account…:-)

In fact, Google Translate is blissfully unaware of the banking version of the word:

Banking and investments present various risks of monetary loss to the uninitiated. Besides monetary losses, we can now also add the danger of being lost in translation… 🙂 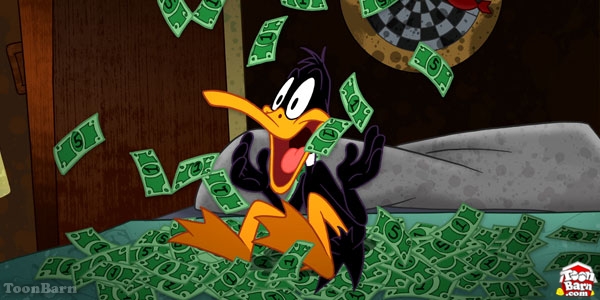 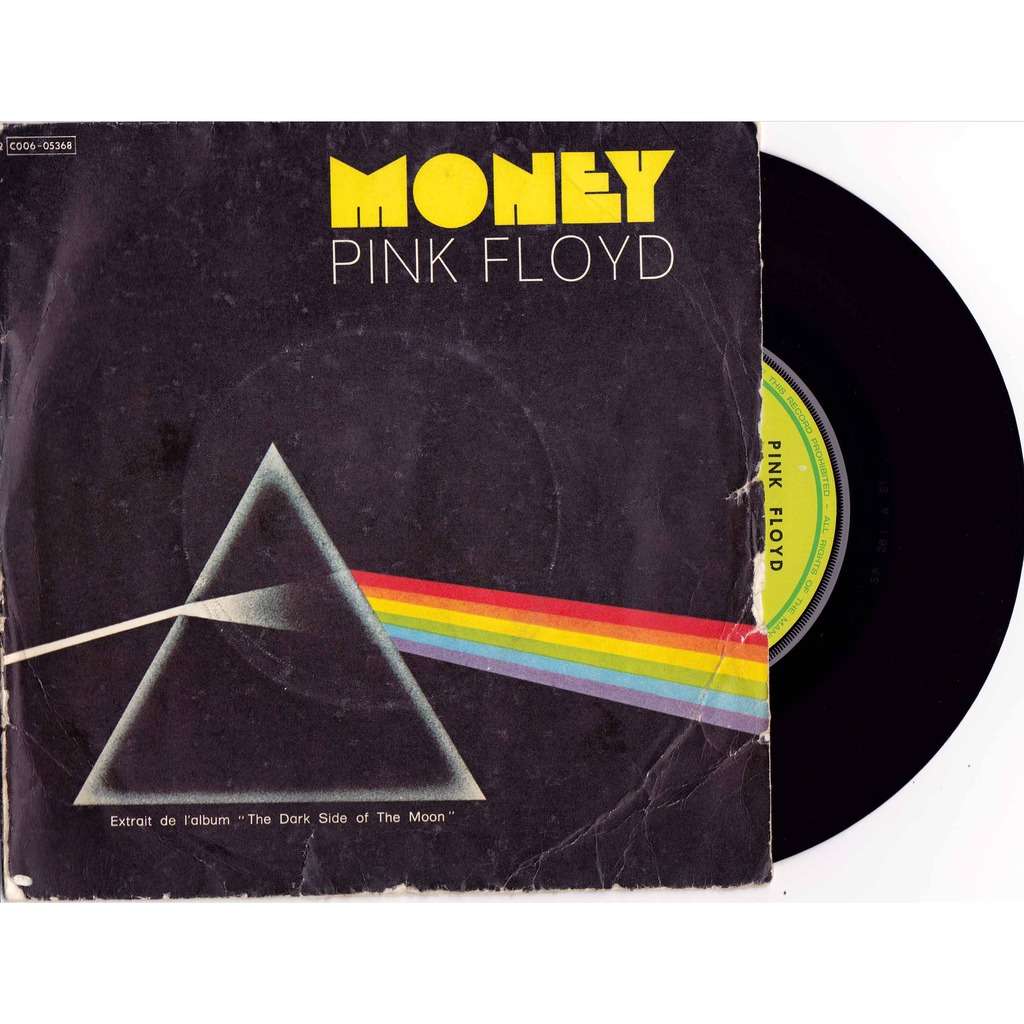