A letter (i.e. correspondence)  that I write to you is of course made out of single letters (i.e. characters). English has the funny duality of calling these two somewhat different things the same: a Letter.

English ==> Danish
A letter, a character => et bogstav
A letter (correspondence) ==> et brev
A letter (one who rents out an apartment) ==> en udlejer

According to http://dictionary.reference.com/browse/letter this duality between the first two meanings of “Letter” is another remnant of the old Norman/Saxon intermixing of French and Saxon (and Latin and Greek and other…) words, which through perturbation of centuries have become the same in modern English. So, in old French a single character of the alphabet was Lettre and in Latin it was Littera. (A large collection of letters is of course Literature in Latin – an expression well known in English and most other languages today). There is a verb in French pertaining to a person combining multiple characters: lettré (~to spell out, transliterate). That is probably the origin of the other meaning of the English “Letter”, as when writing correspondence. Because one is indeed combining letters when writing a letter (“On lettré” in French)…

But that was not the intended topic of this blog-post… Funny things happen when a single letter sneaks its way into or out of a sentence: 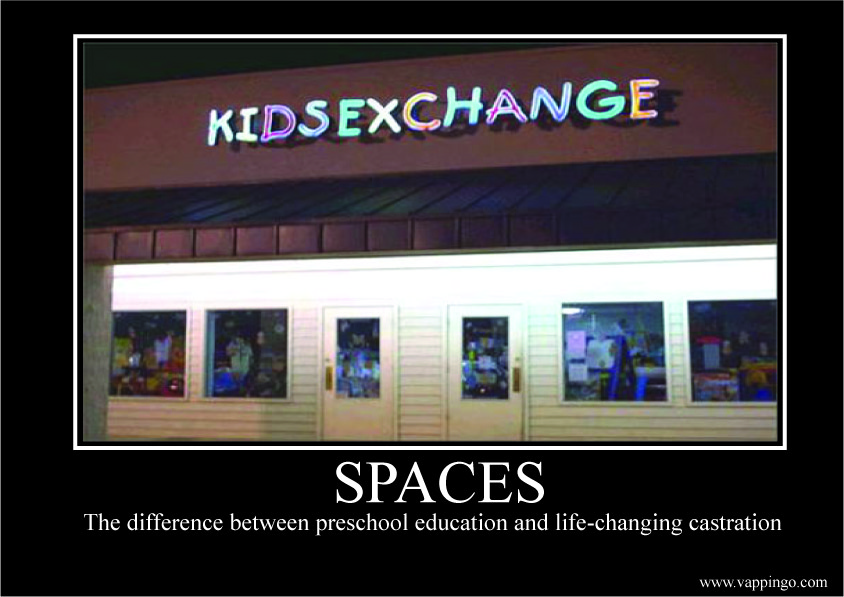 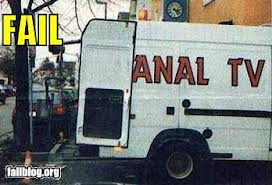 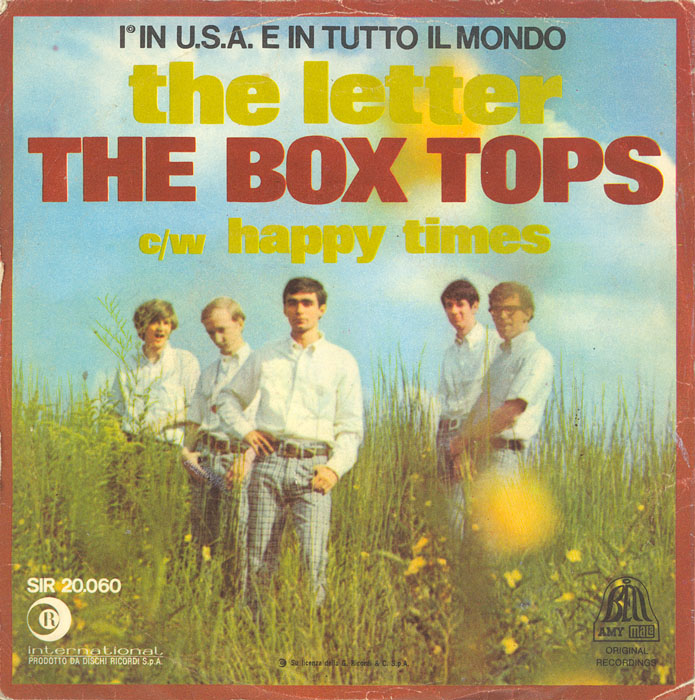 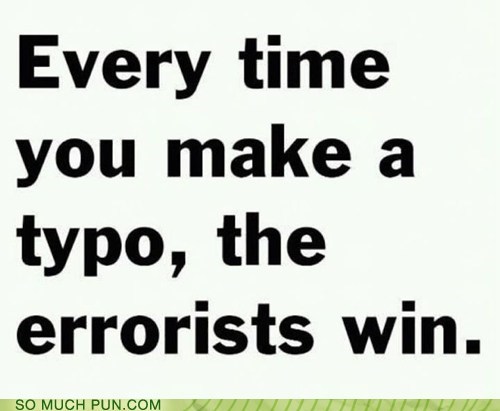